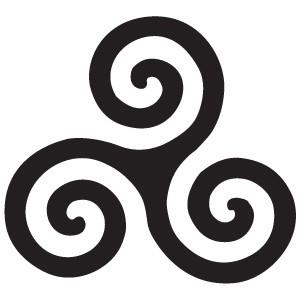 I use she/her pronouns.

I'm a Software Engineer for a well-known aerospace and defense industry company. I've been with the company for eight years, and I've been working with a flight simulation lab for over six years now.

Before working for my current employer, I worked for four years as an IT Technician for a college campus.

I've been running RPGs of many types since about 2003. I've been a player, a GM, and a moderator many times. As a GM and moderator I started out doing freeform, text-based, play-by-post RPGs, but I've also been a GM for Pathfinder for a while now.

I'm also an amateur novelist and poet, and I spend a good amount of my free time working on writing a fantasy series with my co-author. Sometimes I spend some time on other story projects.

All Questions Answers
Votes Newest
2 Why was the question about set-theoretic polytheism closed? Mar 8 '17